These pictures were taken from Chinese Garden in Singapore on August 2010 and February 2011. I am fascinated with bridges. And among the places I have ever been, this is the first bridge that is unique and the most beautiful I have ever seen. I took different shots of it in different places which I can get a view of it. 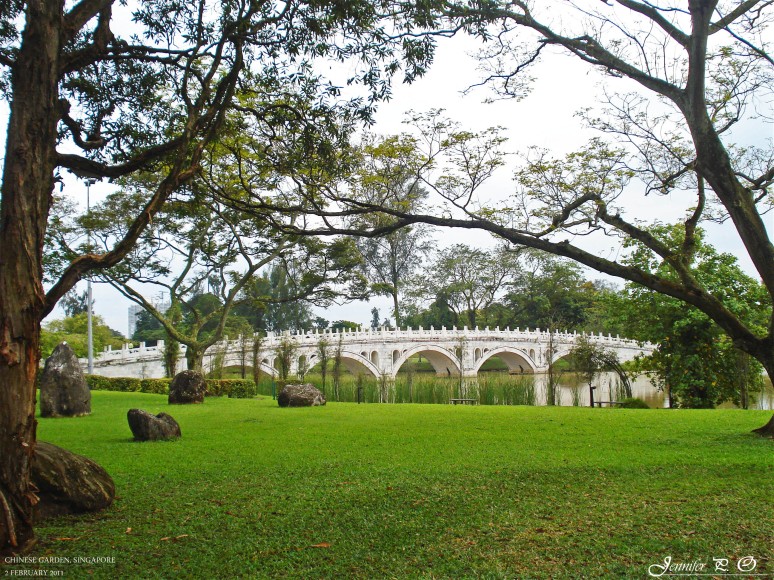 This picture was taken at the Garden of Abundance.

The grass is so green and the place looks like it is being taken cared of very well. It is very clean as well. I like the effects of the rocks around accessorizing the place. I also like the two trees on each side with the branches adding frame to the photo.

Taken from a closer view of the bridge and the lake.

I like the effect of the lake on this photo with the tall weeds or grasses around the bank. 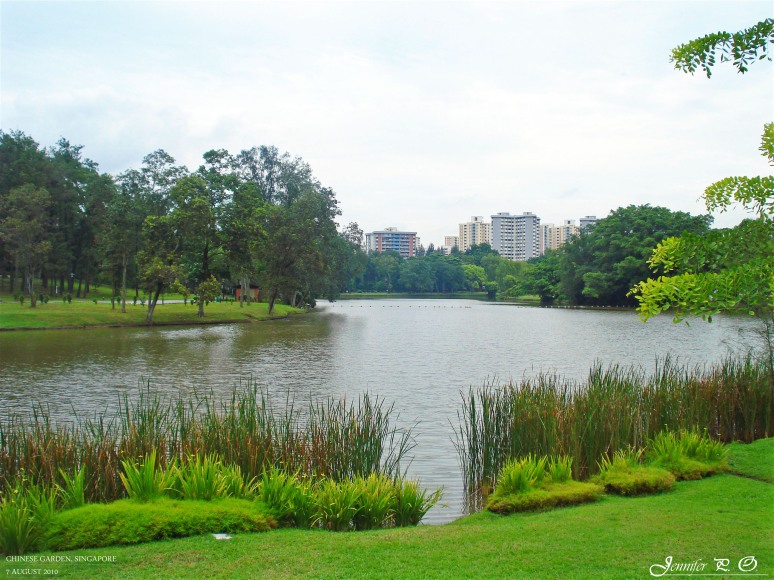 View of HDB from afar.

This photo was taken away from the bridge. You can see from here the HDB houses from afar.

Taken from the side near the entrance of the bridge.

This photo was taken from the Chinese Garden side.  Another shot of this bridge on this side can be seen here.

Taken from the entrance of the bridge.

This photo was taken on the Japanese Garden side. 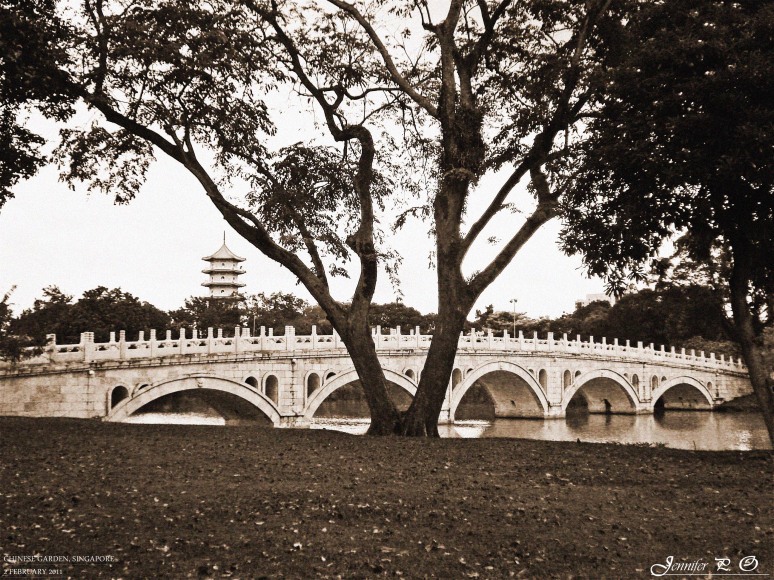 Taken further away from the bridge on the other side. You can see behind the bridge the 7-storey Pagoda. 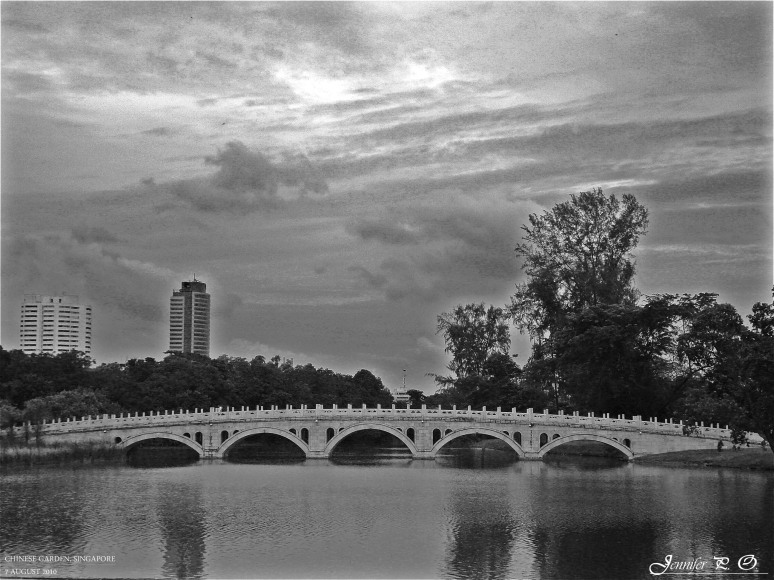 Taken from the Bonsai Garden.

Taken from the top of the 7-storey Pagoda.

I hope you enjoyed the photos as much as I did taking shots of them. 🙂

5 thoughts on “THE ARCH BRIDGE”

Care to share what's on your mind? Cancel reply