The Giant Lantern Festival (Ligligan Parul) is an annual festival held in December (Saturday before Christmas Eve) in the City of San Fernando, Pampanga in the Philippines. For this year, it was held in Robinsons Starmills Pampanga.  The festival was composed of 11 participants from 11 barangays which features a competition of giant lanterns. The lanterns were 15 meters tall which used 16, 000 or more bulbs.  The lanterns’ dancing lights are synchronized with Christmas songs.  Because of the popularity of the festival, the city has been nicknamed the “Christmas Capital of the Philippines”.

I wasn’t able to actually attend the festival this year but I was able to for the past years.  Though the venue was just 5 mins away from our home, I wasn’t able to attend because we have house guests at home.  Another thing, I won’t enjoy watching it with crowded people.  We watched it on TV at home instead.  I just can’t help laughing because a lot of stubborn people are walking here and there without knowing that they were blocking the camera covering on National TV.  And when the grand winner was announced and ended the festival with fireworks, we ran to our backyard because we could watch the fireworks from there.  That’s how close we were at the said mall.

We were able to enjoy watching the lanterns on the first day of 2013.  Since there were only four left from the 11 participants, I was only able to take a few pictures.  The grand winner wasn’t even there but we still enjoyed it just the same.

If you want to watch a video of each entry, you can watch it here.

Here are a few of my shots with 1 sec intervals. 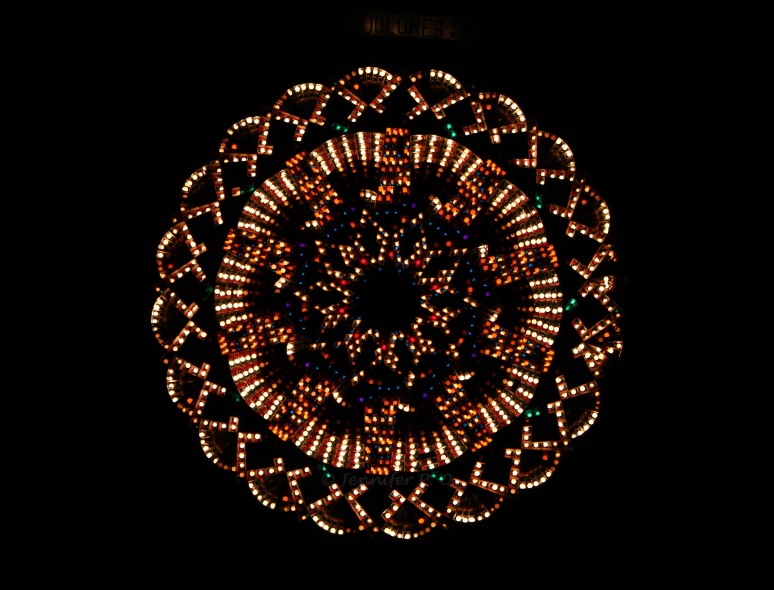 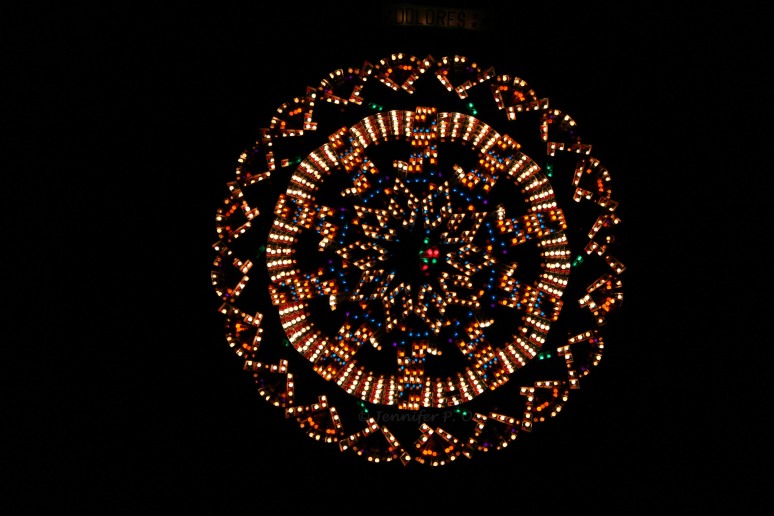 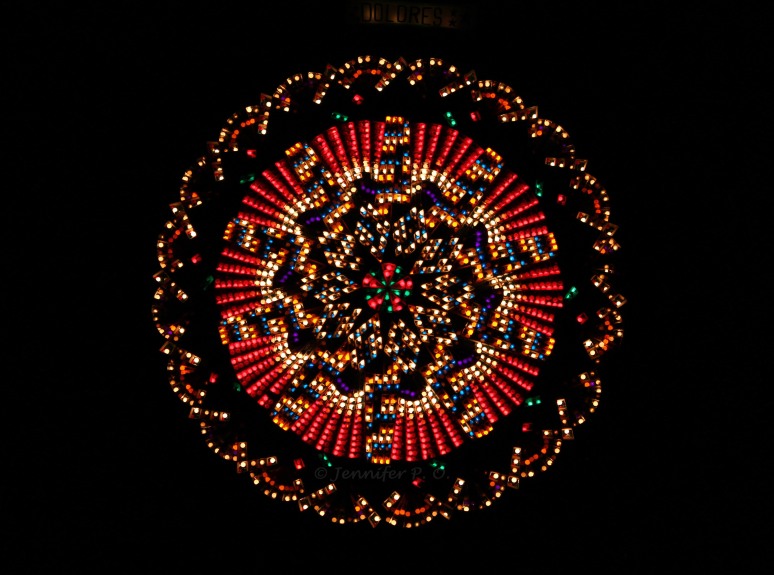 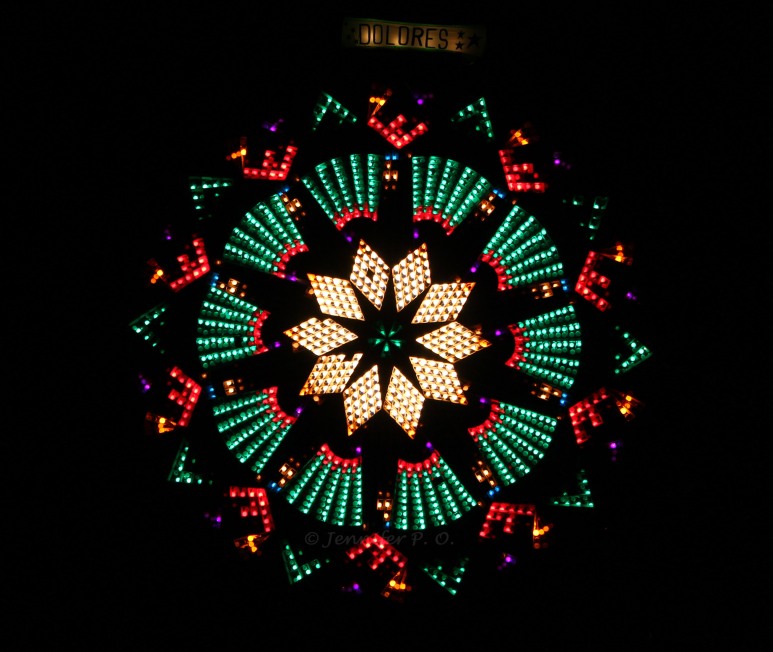 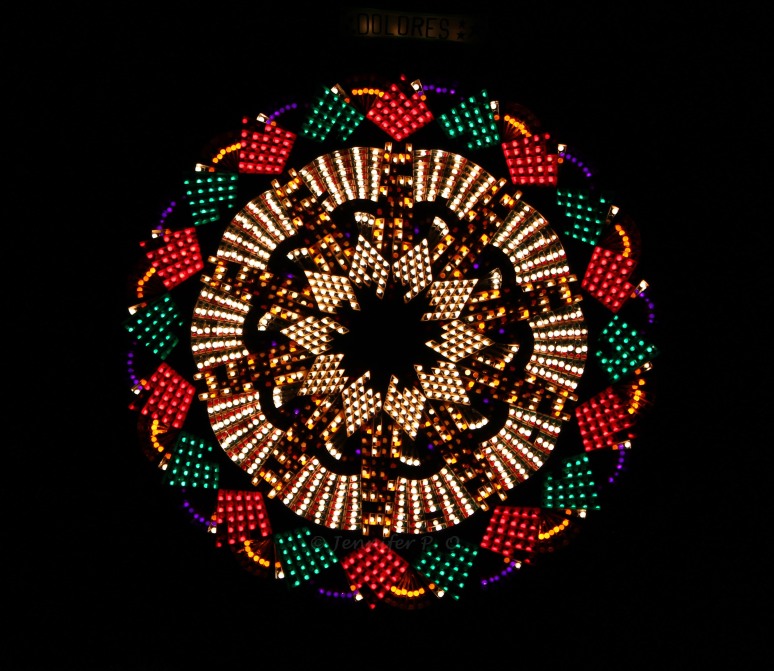 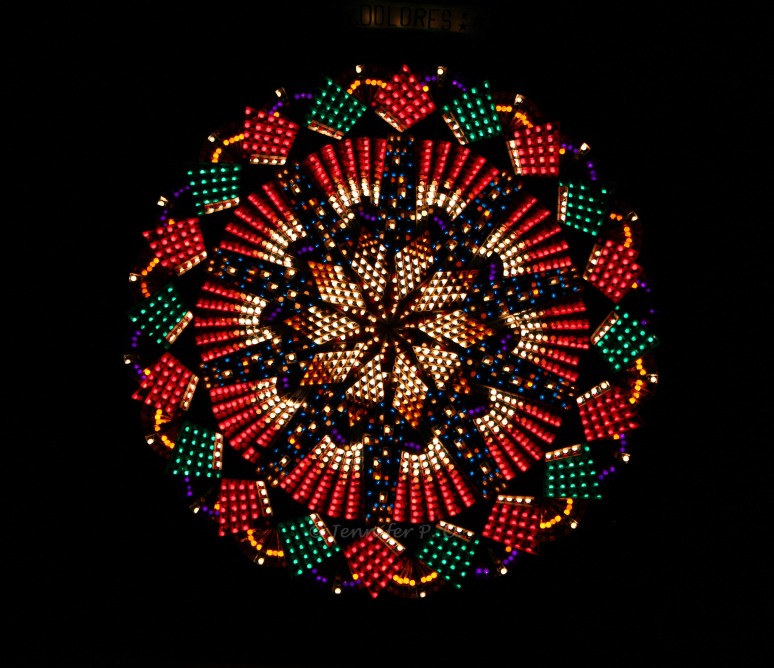 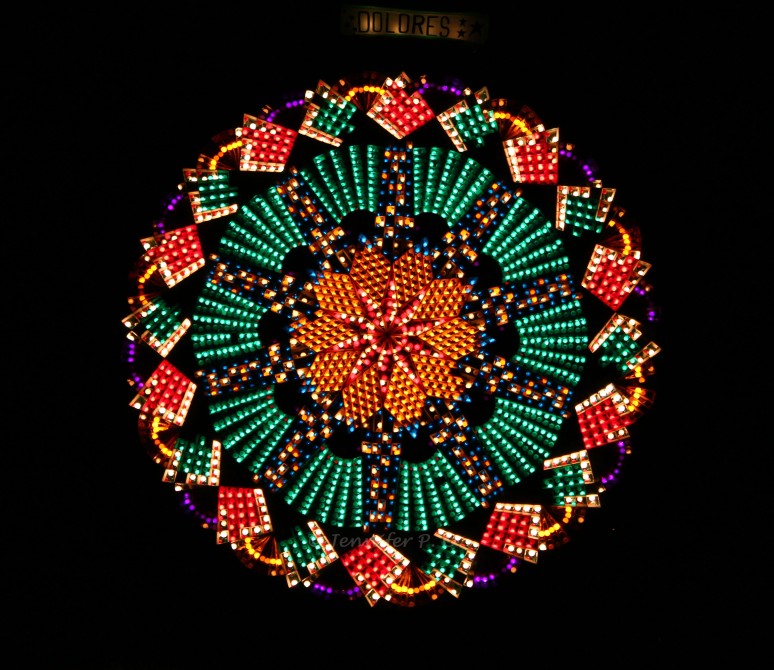 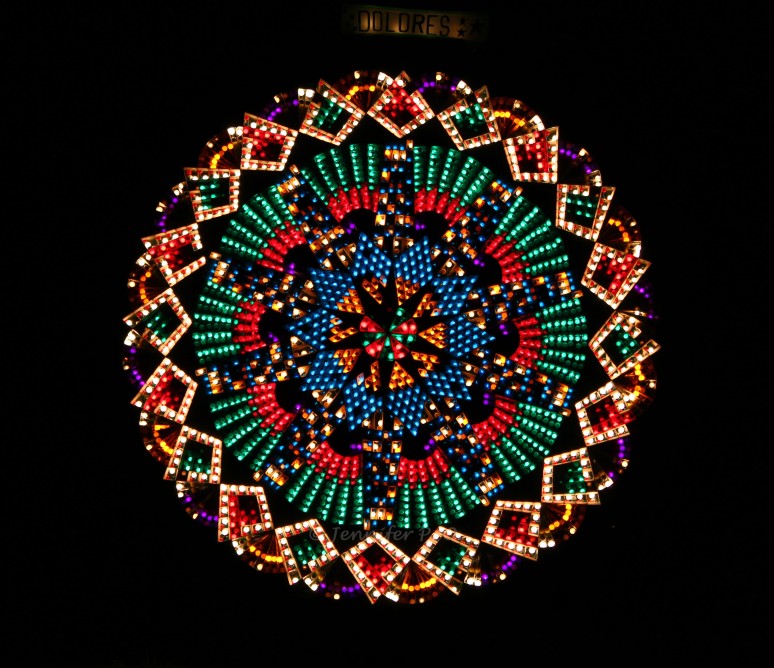 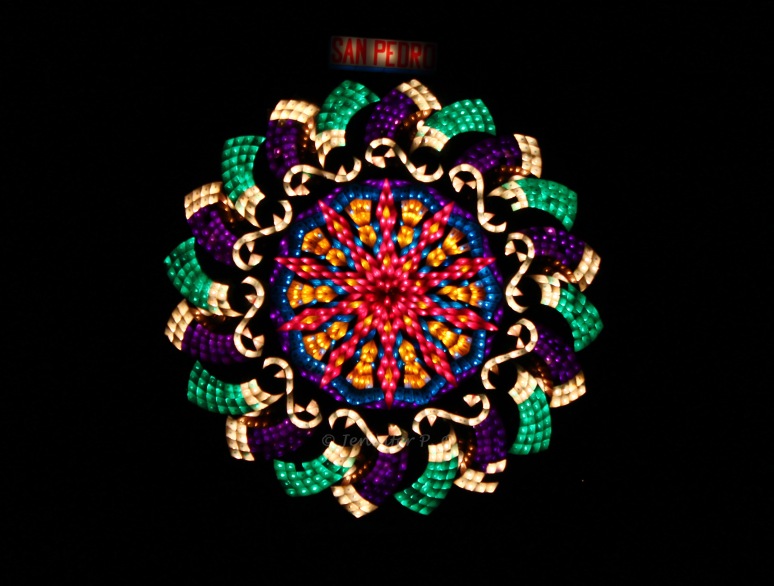 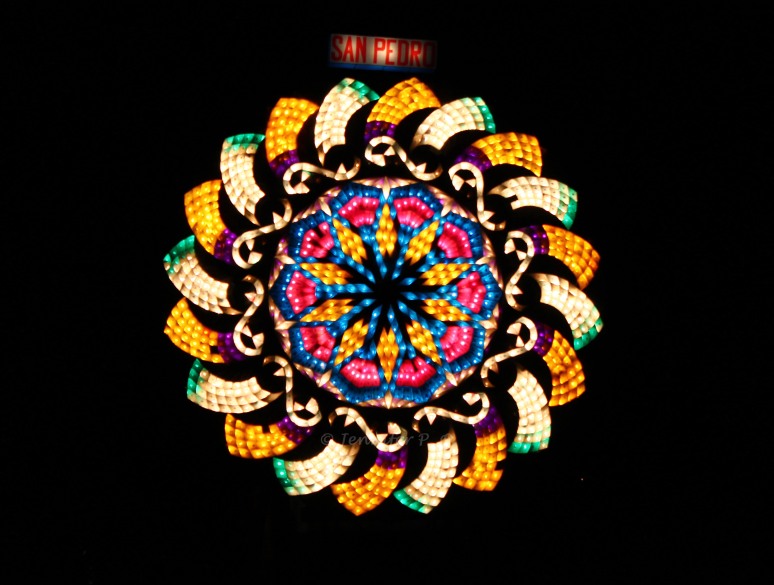 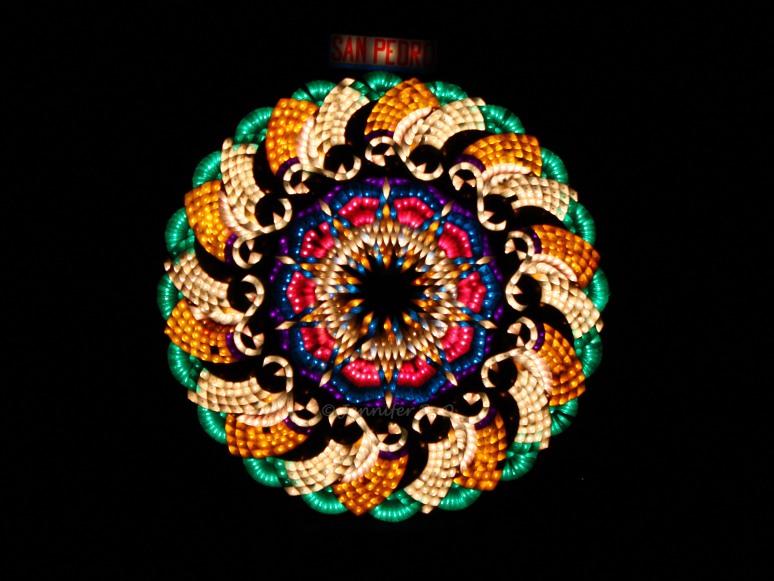 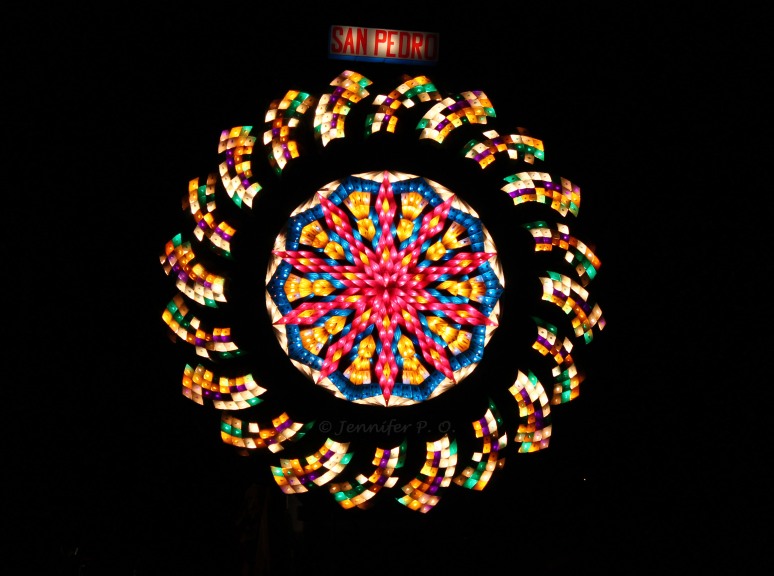 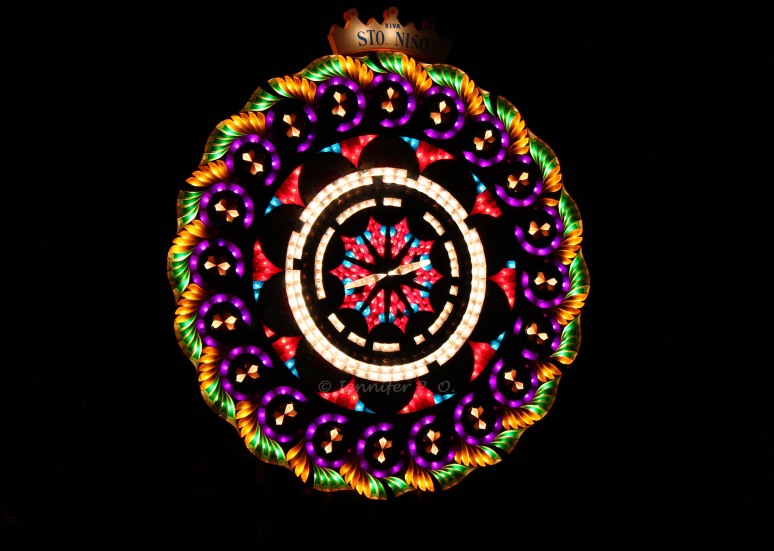 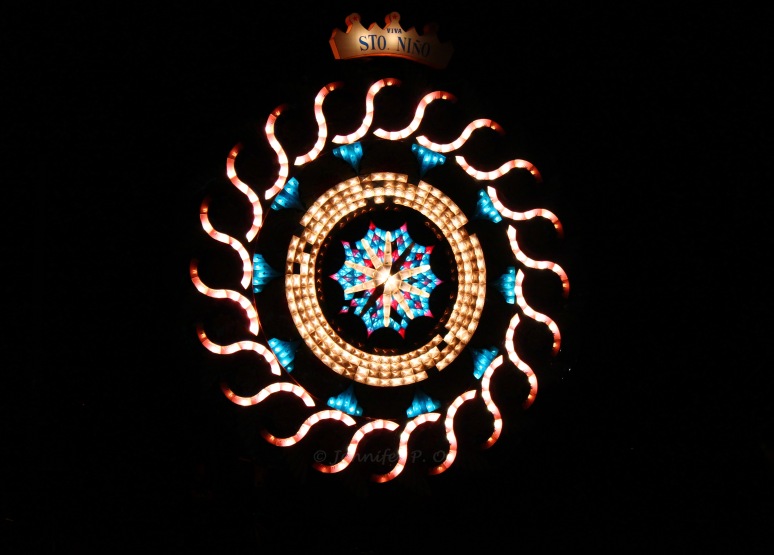 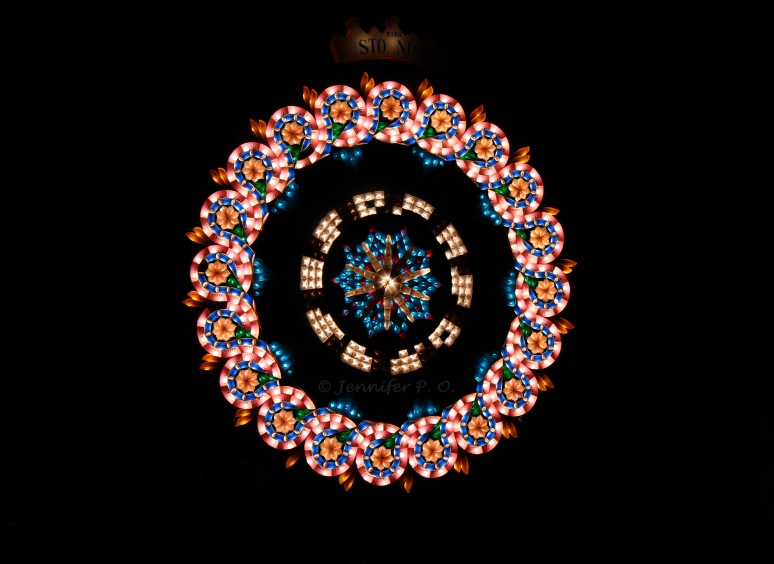 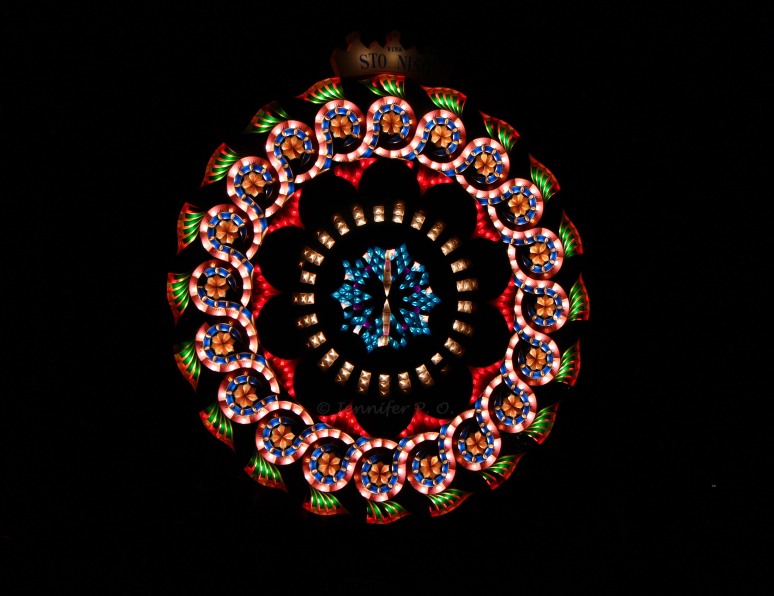 The word parol was derived from the Spanish farol which means lantern or light.  These lanterns bring light and hope in commemorating the birth of our Lord, Jesus Christ.  We shouldn’t forget the real meaning of these colorful lanterns not only during the Christmas season but in our everyday life.

Care to share what's on your mind? Cancel reply